Solar panels are a brilliant way to help the environment by cutting down on natural gases, and still providing the energy your company requires.

But what about the bugs and birds that may interfere with your panels? It is quite common knowledge that birds and other small animals and bugs like to seek shelter in gutters, under solar panels, and other places that seem safe and warm. But what can be done to minimise the damage caused?

During this article, we will discuss what can be done about the issue, and how we can help protect your solar panels.

It is actually suggested that solar panels in fact do benefit birds.

The pollution caused by oil, coal, and natural gas electricity power plants causes carbon pollution. And this pollution causes an environmental issue across the world and has seen birds being forced to find new places to live.

It has been suggested that two-thirds of birds may become extinct if this problem is not resolved.

However, solar panels do not emit any harmful gases into the atmosphere hence they are a great solution to this problem.

Are Birds Attracted to Solar Panels?

Birds are attracted to solar panels.

More commonly they are attracted to solar panels because of the safety they offer. This safety offers a place to nest, because of the warmth and cover from bad weather.

Are Solar Panels Harmful to Birds?

Solar panels have not been suggested to be harmful to birds.

However, some birds do mistake the panels for moving water and fly into the solar panels as they would do water, this can be harmful to the birds.

However, as with most renewable energy sources, the benefits of reducing carbon emissions, outweigh the threat to harming birds as long as they are built with care.

Is it Possible for Birds to Damage Solar Panels?

Animals and birds tend to nest between the spaces of the solar panels that allow for wiring and ventilation. This keeps them safe from the elements such as wind, snow, rain, and heat.

If you require further information in relation to renewable energy and solar panels, please contact one of our team who will be happy to assist you with any questions you may have.

Advice on Maintenance for Solar Panels 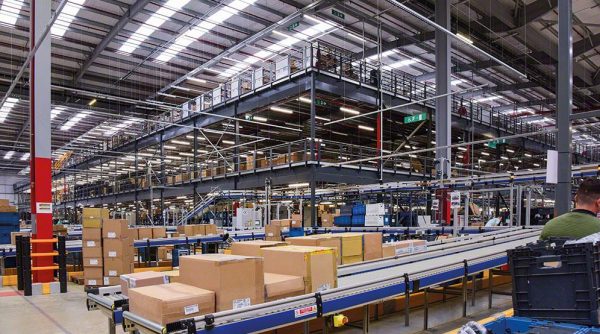 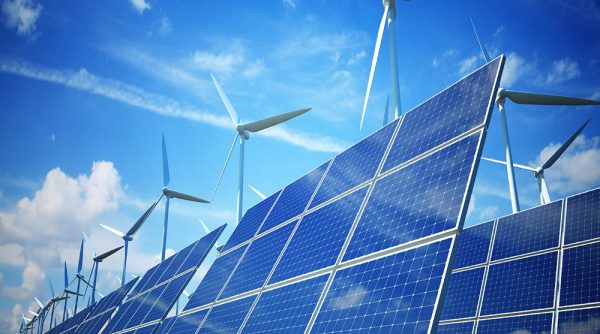 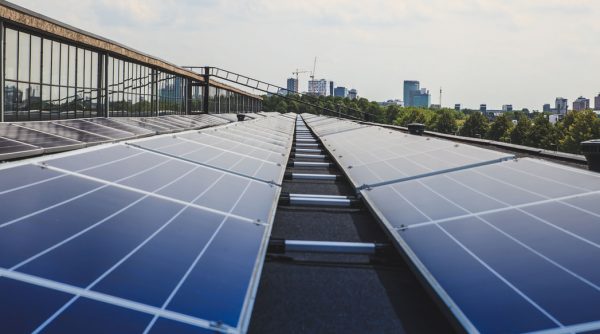